From a high at 145.46 USD in July 2008 Brent crude is now down about 66%. This corresponds to the level reached on October 2004. Reasons are manifold. Uncertainties in China and in the outlook of the world economy in general, the Saudis and OPEC who lost control of any price dictate and who are trying to push competitors out by producing as much as possible, new discovered oil production methods and reserves. The newspaper is full of speculative reasons about the future of the oil price.

The fact is that the world is still highly dependent on oil. Despite new explorations, many investors have currently forgotten that oil remains a limited commodity. Alternative energy and new energy efficiency methods can deliver only a fraction of the energy supply but will not replace oil in the next half century.

So why is oil trending so heavily down? When is the bottom reached? The current price is at a level that makes new exploration more and more unattractive. Fracking with production costs around 60 USD also gets too expensive if oil remains at current price level. Middle East countries can bear prices of 25 USD without making losses. But most other oil exporting countries with higher production costs will lose money and reduce production. The uncertainties in China will still continue giving us a headache for a while. With all these reasons the sentiment of the investment crowd is currently just bearish.

It is this downwards spiral of bad news and bearish sentiment that short speculators take advantage of and try to push prices even lower. I expect oil price to stabilize towards the end of the year at prices around $36, which is the low we saw in December 2008. At this price level, I believe short speculators will get cautious as oil producing countries and companies may strongly reduce their production. Smart money may pour into the market and may result in a trend change. A worst case scenario could be the sell off to prices around $9, a low which we saw in December 1998. That would be then the perfect moment for a strong buy. A rebound could bring oil prices back to prices of $60-80 within a year. In view of 3-5 years crude oil a safe investment. 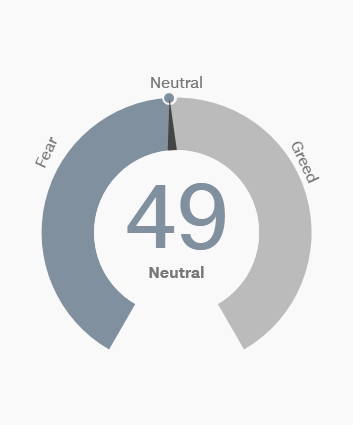 “Bull-markets are born on pessimism, grow on skepticism, mature on optimism and die on euphoria.”